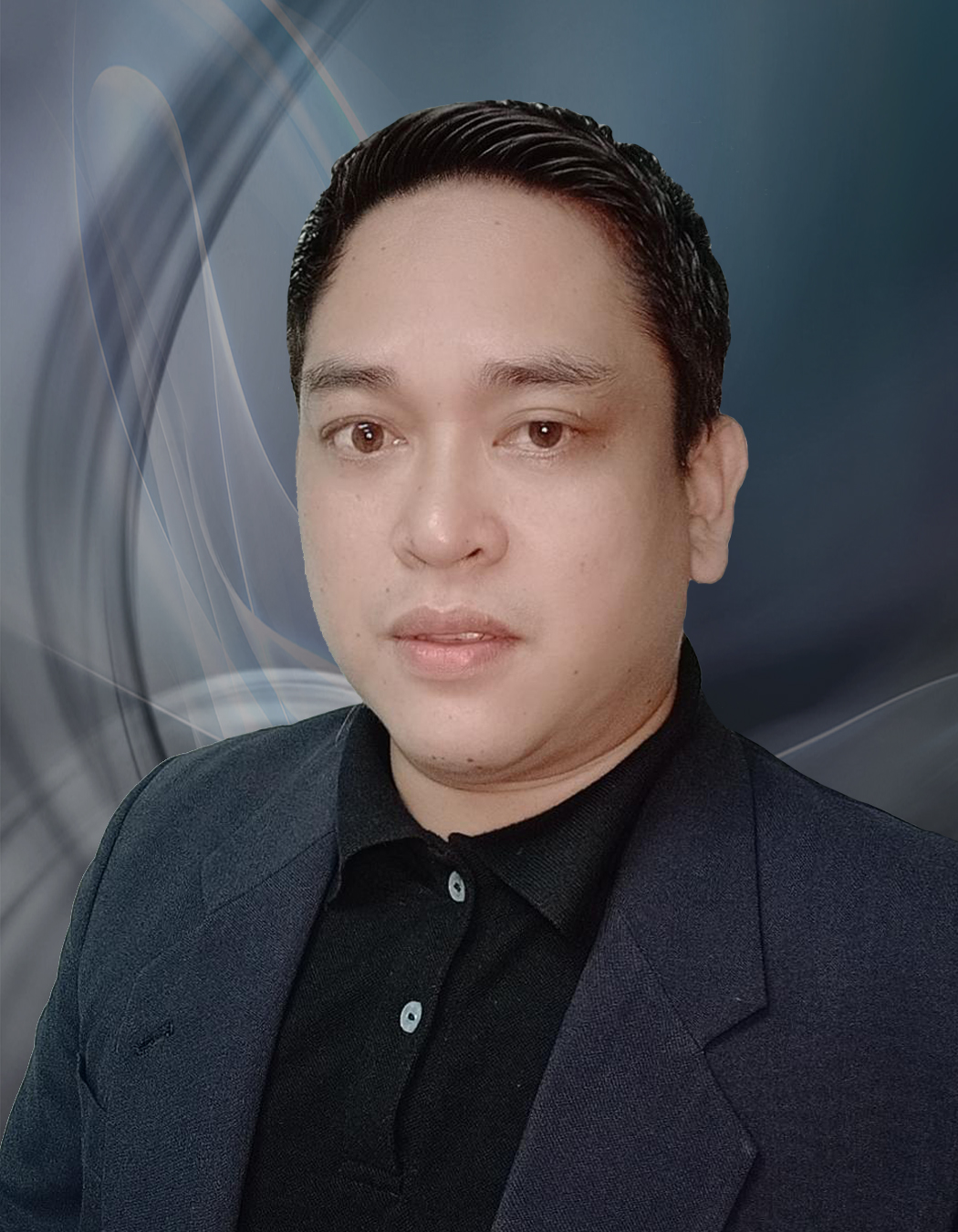 Engineer Ricardo A. Dacay is an experienced Computer Engineer, an IT manager and director in EnerUp World Philippines. Driven by passion, he takes pride in providing the best results in everything that he does. As an IT Manager and Director, his goals include protecting the IT system of the company and operate honestly and lawfully and makes verdicts for the good of the company as well is its shareholders.

In addition to his primary job functions, Engineer Ricardo A. Dacay has been recognized by the Knights of Columbus (KoC) for his extraordinary commitment to the organization as 4th degree member, promoting and conducting educational, charitable, religious, and social welfare works.
His personal and educational background and experiences largely contributed to his success.

He is the youngest son of Alfredo M. Dacay and Perpetua G. Añover, both from Talicud Island, Island Garden City of Samal, Davao del Norte, Philippines. He is married to Jennebeth Sagitarius- Dacay, currently a public-school teacher at Sta. Cruz Elementary School, Island Garden City of Samal. Engineer Dacay started his elementary education at Sta. Cruz Elementary School, IGACOS. When he was in grade 2, he transferred and graduated elementary at Quezon Elementary School, Davao City. He finished his secondary education at Nograles National High School, Davao City.  Engr. Dacay obtained Bachelor of Science in Computer Engineering at the University of Mindanao, Davao City on April 21, 2010.

He worked as computer operator/technician and photo and video editor at City Mayor’s Office of Island Garden City of Samal from July 2010 to January 2013. On January 2018 to November 2018, he worked at AGRF Builders and Supply Company as office staff to gain more experiences. As the first global expansion of EnerUp World started in the Philippines in the year 2019, Engineer Dacay is one of the privilege people to be part of the pioneering stage of this growing company.