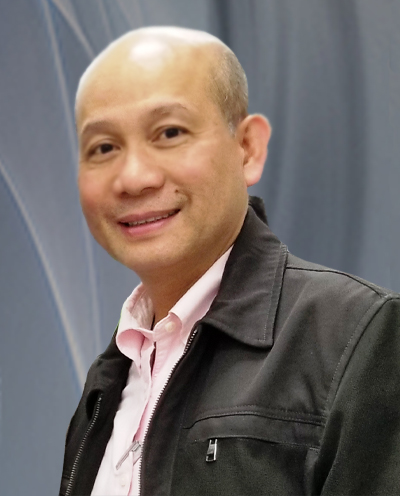 Oscar “Jun” Buera as he is more known by his constituents is a former assistant labor attaché of the Philippine Labor Office or POLO in the Philippine Consulate in Milan, Italy from 1991 to 1997. After his stint in Italy, Jun and his family migrated to Canada, and in 2000, he became a community volunteer in Calgary and the Province of Alberta until now. His outstanding background in governance landed him as a former senior legal assistant/ paralegal in Alberta Justice, Court of Queen’s Bench in Calgary in the year 2002 to 2012. Because of his dedication to his craft, Mr. Buera became a board member with the rank of Provincial Court Judge, Alberta Insurance Council Appeal Board from 2012 to 2018. He also represents the Filipino Immigrant victims of racism before the Human Rights Tribunal in Calgary, Alberta. Currently, he is the Executive Managing Director of Excelsior Financial Inc. and a Notary Public in the Province of Alberta. Mr. Jun Buera serves as the Legal Consultant of EnerUp World – Canada, while still serving his community where he is known for his please, kind, and accommodating character.