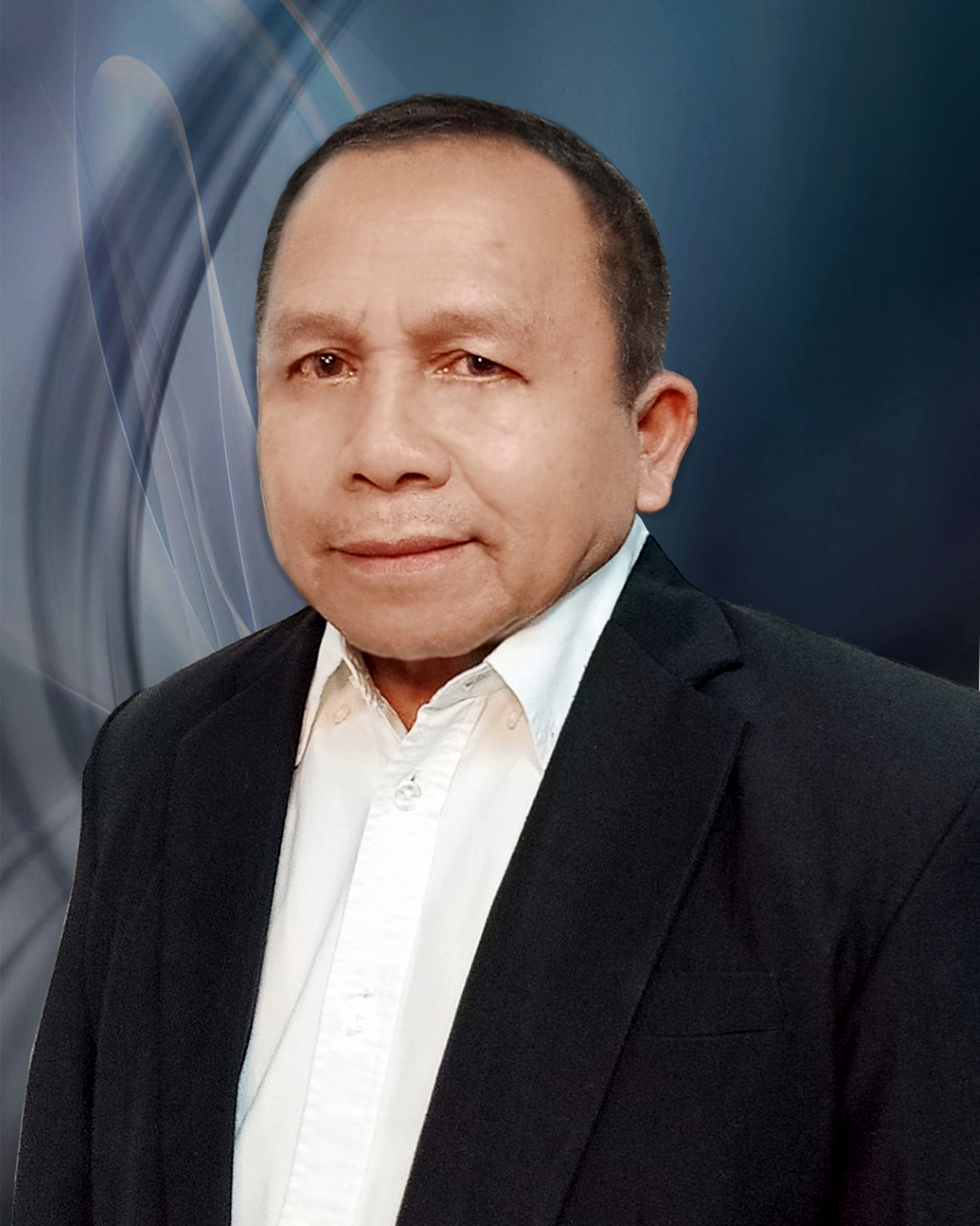 Atty. Francis A. Calatrava is a true-blooded Dabawenyo having been born in Davao City, Island of Mindanao. His parents, Abundancio L. Calatrava and Lourdes L. Agunod, both hail from Cortes, Province of Bohol.

He is married to Norma Ruste-Calatrava, a recently retired Presiding Judge of the Municipal Trial Court in Cities, in Digos City, Province of Davao del Sur. They have two (2) children, namely: Ira, a practicing lawyer, and Ivan, a former international flight steward of the Philippine Airlines, and now a businessman.

He is also an associate member of the National Defense College of the Philippines Alumni Association being a graduate of the Future Leaders' Program, 9th Class. Atty. Calatrava joined the government service on July 1, 1977, as a Terminal Operations Assistant of the Philippine Ports Authority, Port of Davao, and after passing the bar, became its Corporate Attorney on July 1980.

On December 2, 1985, he transferred to the Public Attorney's Office (then known as Citizens Legal Assistance Office) in Davao City as a Trial Attorney, and rose from the ranks to become its District Public Attorney.

Atty. Calatrava was appointed as Regional Public Attorney of Region Xl or Davao Region by Pres. Gloria M. Arroyo and took his oath of office on October 13, 2008.

He reached his mandatory age of retirement on April 2, 2018, but his service was extended twice by Pres. Rodrigo R. Duterte. A year thereafter, he finally bid adieu to government service.

Now in his private capacity, Atty. Calatrava serves as the Legal Consultant of EnerUp World Philippines, Inc., but remains to be of service to the public.